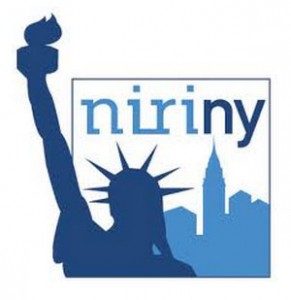 “Too many businesses talk the talk but don’t walk the walk,” executive communication coach Virgil Scudder told about 150 investor relations officers at a conference in Hollywood, Florida, on June 11.

Speaking at a TED-type seminar at the national conference of the National Investor Relations Institute, Scudder declared, “Credibility is a company’s most valuable asset. Too many companies lose it because they say one thing while doing another.”

The most notable example in recent years, he said, was BP. Scudder declared, “When Tony Hayward took over as CEO of the oil giant in 2007, he said he would focus ‘like a laser’ on safety. Yet, under his watch, the company engaged in a number of cost-cutting shortcuts, including the ones that led to the Deepwater Horizon blowout in the Gulf of Mexico in April of 2010. That accident killed 11 people and caused a massive oil spill. Ironically, earlier media reports said that Hayward had gotten the CEO job, in part, because of his strong criticism of the safety record of his predecessor.”

Hayward’s media blunders and his weak performance before a Congressional committee that investigated the accident led to his dismissal six months later.

Scudder also cited other examples including a retailer that was boasting of inclusion while its leader was financially supporting a candidate with an anti-gay agenda and an auto manufacturer that was denying there were any defects in its cars while quietly fixing them. “Don’t lie, mislead, or deceive,” Scudder told the investor relations specialists, adding, “you may get by with it for the moment but it will eventually catch up with you. If you’re not going to walk the walk, don’t talk the talk.”

Scudder is the author of World Class Communication: how great CEOs win with the public, shareholders, employees, and the media.” It was honored by the prestigious ExecRank organization as one of the top 25 business books of 2012.